Retirement savings grew at a slower rate in 2016: StatsCan 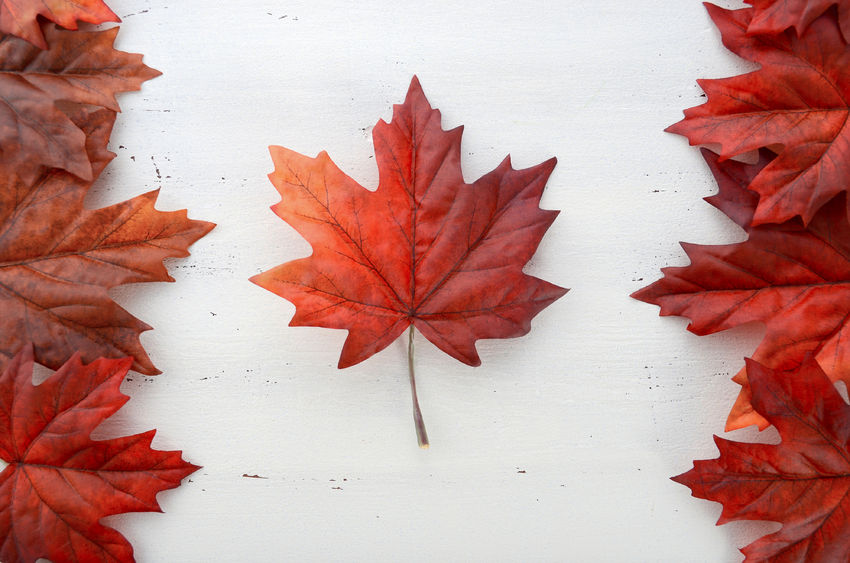 All three pension tiers (social security plans, employer-based pension plans and individual registered savings plans) posted gains in wealth in 2016. Social security plans outperformed pensions and individual retirement accounts in 2016. The wealth of social security plans rose 6.2% to $362 billion in 2016, as both the Canada Pension Plan (up by 5.7%), and the Quebec Pension Plan (up 8.6%) saw gains driven by strong equity market performance. Notably, the Toronto Stock Exchange posted robust gains of 17.5% in 2016. The wealth of employer-based pension plans rose 3.5% to $2,090 billion by the end of 2016, a much weaker pace than the 6.4% increase recorded a year earlier. “Contributing to the weaker pace was the exchange rate appreciation by the end of 2016, which resulted in the devaluation of foreign investments,” StatsCan says in its announcement.. The wealth of individual registered saving plans also rose 3.5% to $1,151 billion at the end of 2016. Excluding Old Age Security, total pension withdrawals exceeded contributions for the second consecutive year, with withdrawals of $194 billion surpassing $188 billion in contributions. Not only are 2015 and 2016 the only two years with negative net contributions since 1990,”the growth in net contributions has steadily declined for five consecutive years,” StatsCan says. Read: TFSAs gaining favour Photo copyright: amarosy/123RF Related news Share this article and your comments with peers on social media Survey finds Canadians aren’t sure how much they’ll need for retirement Facebook LinkedIn Twitter